At MC Čišćenje d.o.o. operates a separate, independent Laboratory for Construction Products Testing and Non-destructive Testing of Materials accredited by the Croatian Accreditation Agency according to HRN EN ISO / IEC 17025: 2007.

The scope of accreditation refers to the 5 test methods:

MC Čišćenje Laboratory in its management system has a clearly defined policy of action in case of suspension or withdrawal of accreditation.

Decision of the fulfillment of special conditions for carrying out the waterproofing of sewage and wastewater treatment facilities issued by the Ministry of Environment and Energy of the Republic of Croatia.

Through its activity and constant professional training, we have undergone a common goal that manifested itself in the satisfaction of current customers.

We would like that future customers of our services rest assure that we are a reliable partner through our quality of technical testing services. 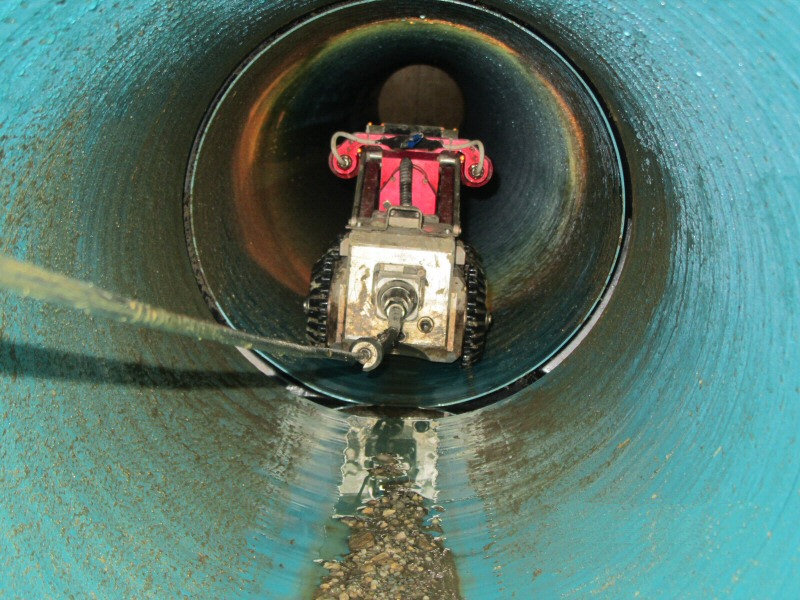 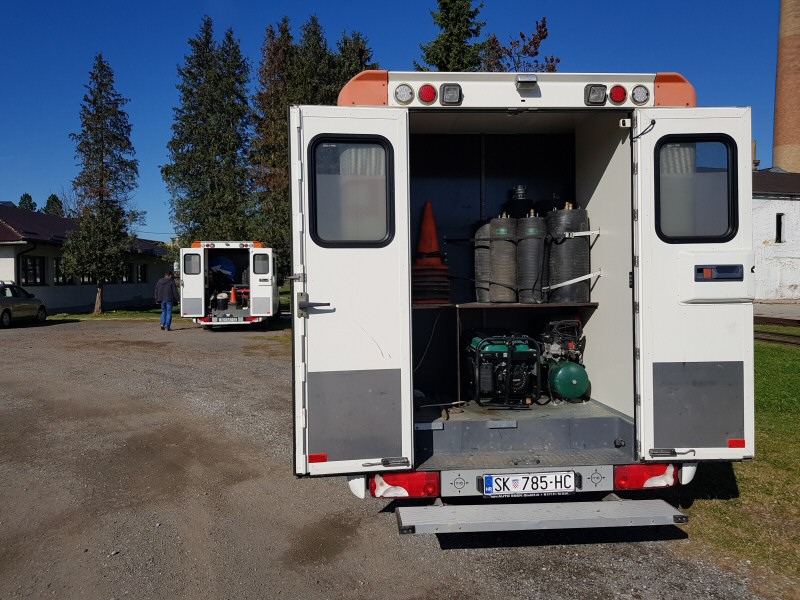 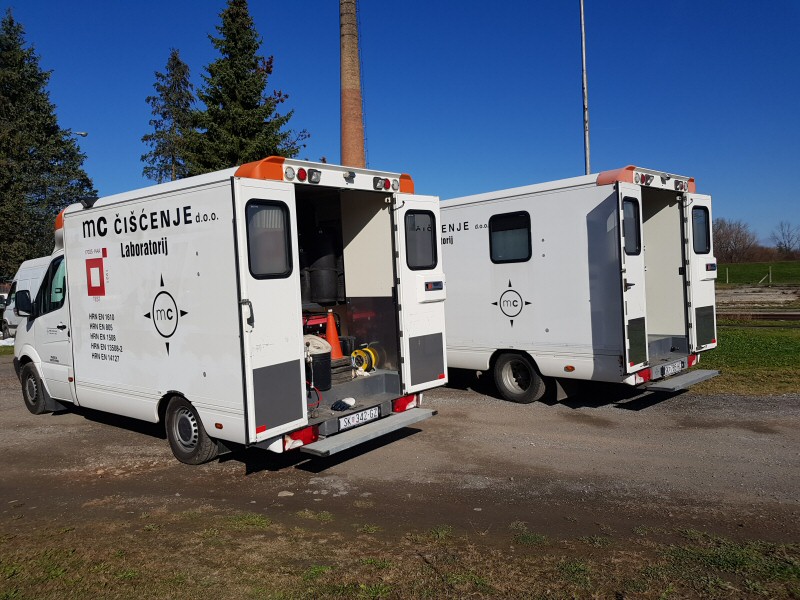 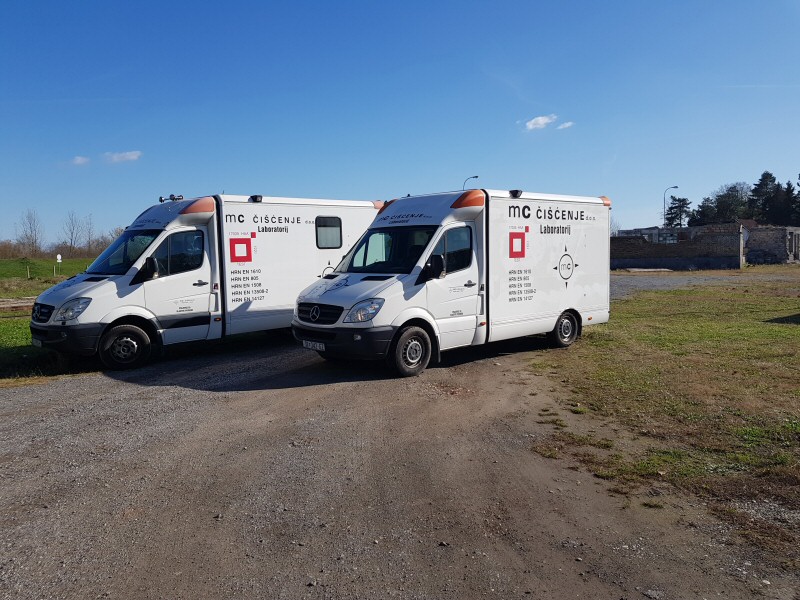 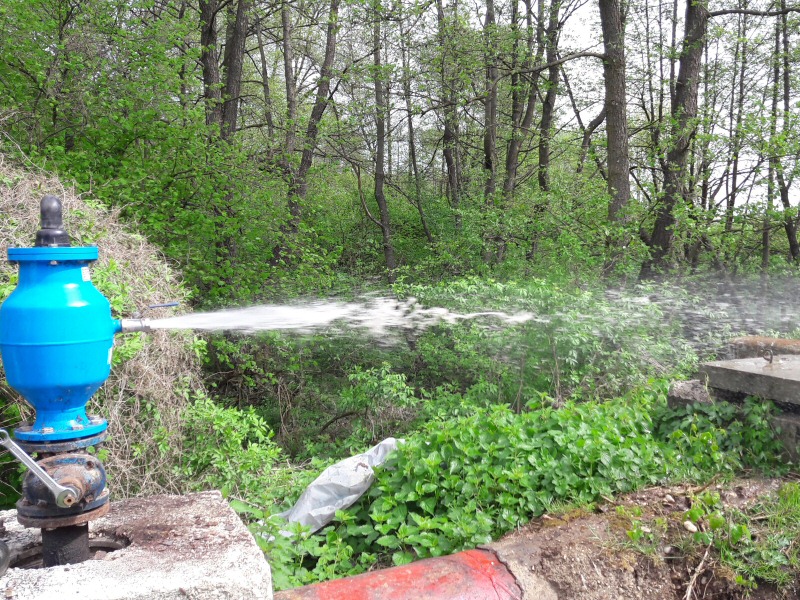 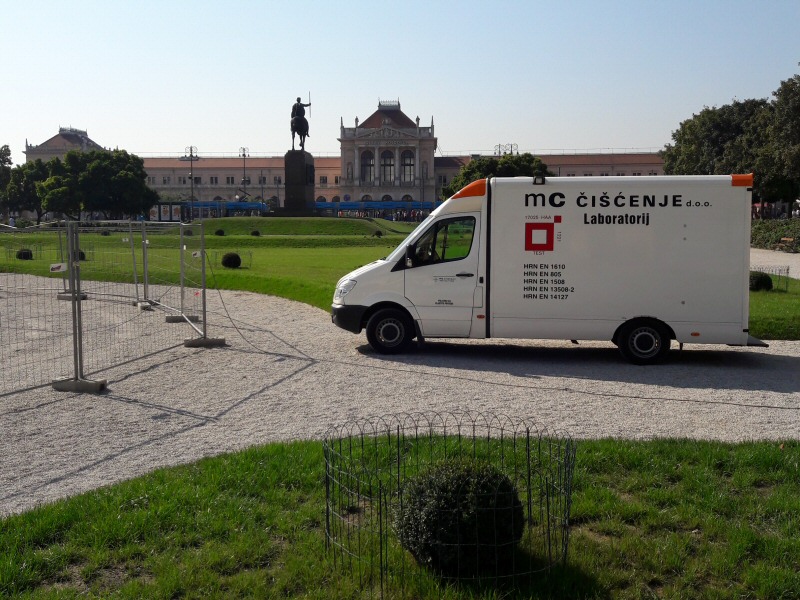 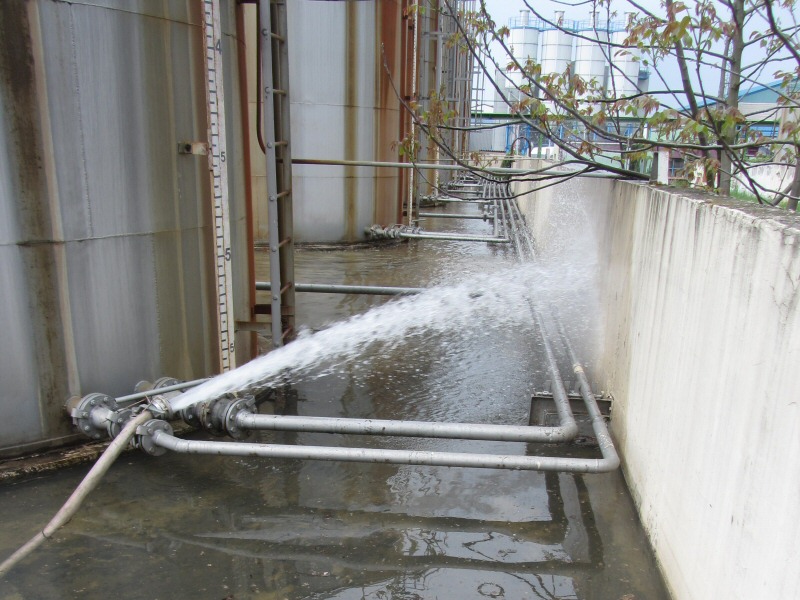 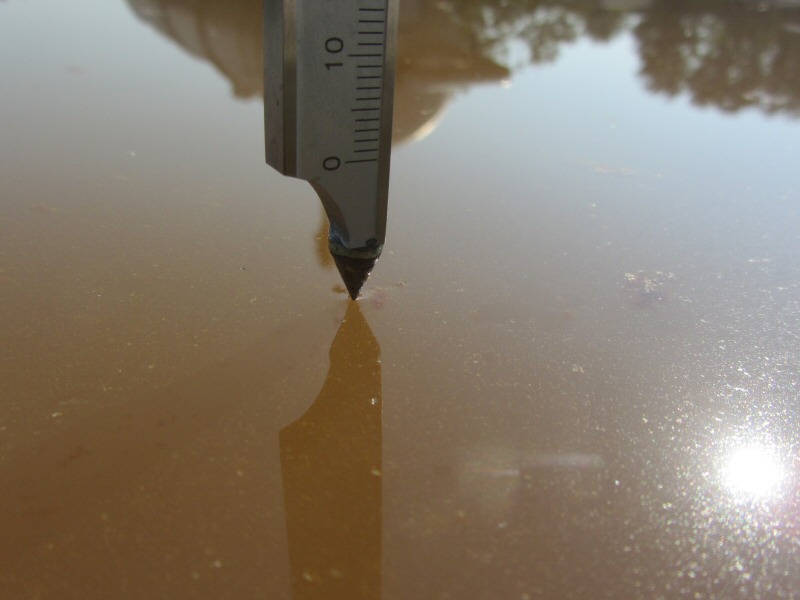 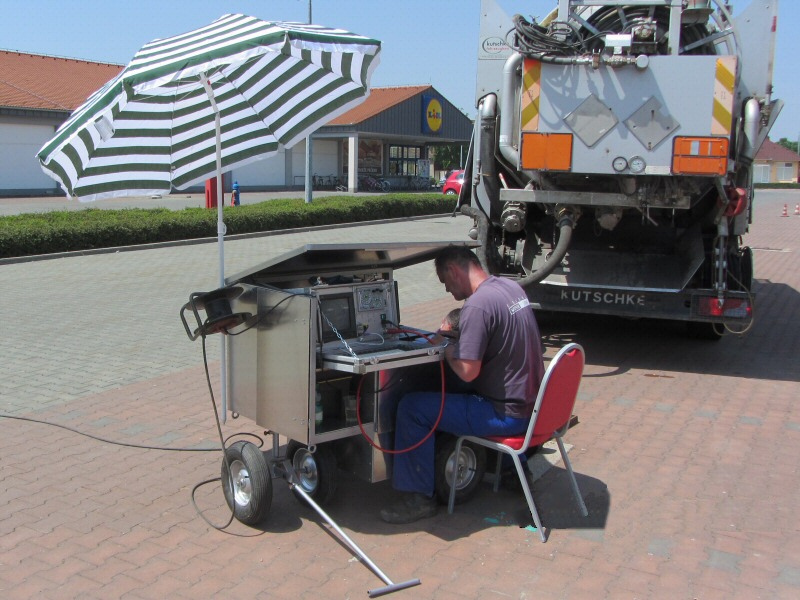 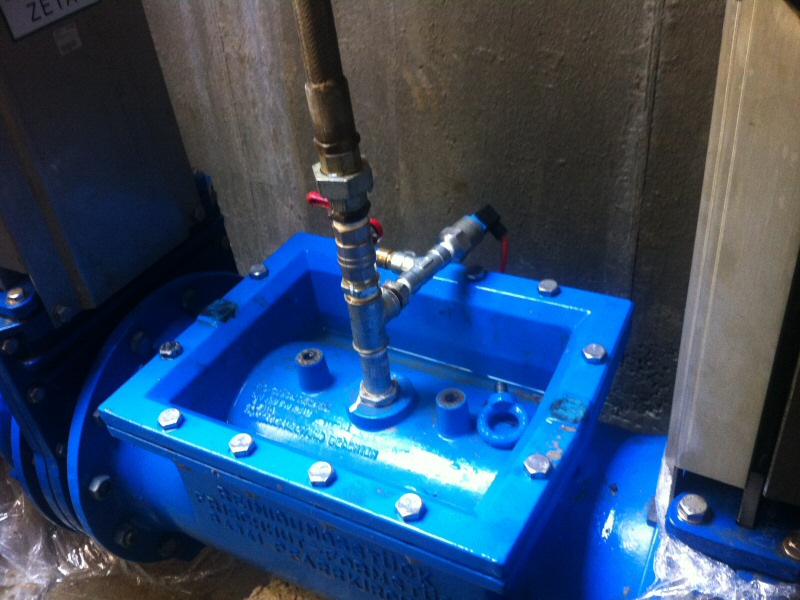 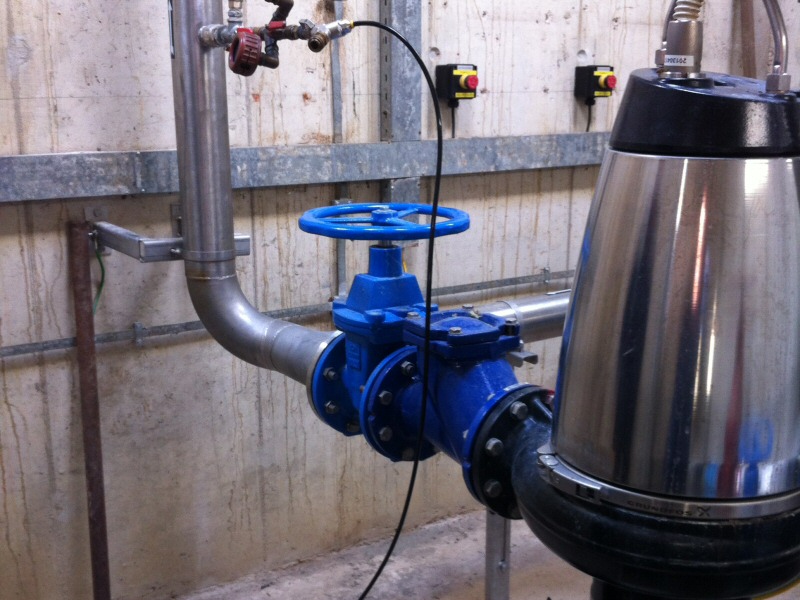